Our roots go way back into the 20th century. In 1977 WP Suspension was founded in the Netherlands by Wim Peters. The characteristic, white coated springs gave the product its first brand name “White Power Suspension”. Sport successes in the 70ties and 80ties established the reputation as high-end shock absorber supplier. End of the 80ties the company developed into a 1st Tier supplier to KTM, Husaberg, BMW, .. After a bankruptcy in 1991 the name became WP Suspension. In 1995 the company was bought by KTM Power Sports. From 2007 onwards the company was gradually moved to Munderfing in Austria near KTM.

The Tractive team aims to keep this unique expertise and innovation alive and so Tractive was born in a passion for suspension technology. This background explains the use of white springs as a reference to this heritage, orange branding as Dutch national color and the company motto „The Art of Suspension“. Most of its employees and most of its suppliers have been active for more than 25 yrs in suspension. During its short lifespan, Tractive received several innovation awards. 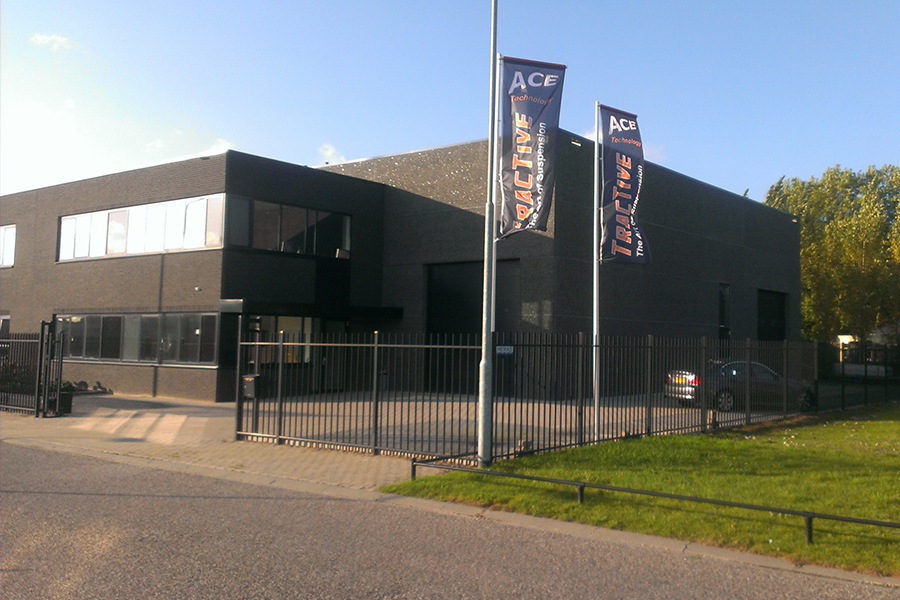 The fresh start with plenty of relevant experience offered us the opportunity to make shock absorbers using absolute top materials, sealing components, suspension fluids, guiding bushings, springs, etc. Today Tractive stands for attractive products providing superior traction, ultimate comfort, precise adjustability and modern design for aftermarket products as well as special OEM series. Thanks to its modular design Tractive is capable of producing shocks for many different motorcycles, snowmobiles, cars and ATV’s in a short lead time. The shock absorbers are equipped with all ways of manual adjustment until the most advanced semi active electronic way of adjustment.

Tractive Suspension started 1st of June 2010 after WP Suspension moved from the Netherlands to Austria. The ex-WP core development team used this opportunity to start Tractive Suspension. Immediately the staff realised that the future in suspension is in electronically adjustable suspensions, not in marginally optimizing already fine-tuned suspension. 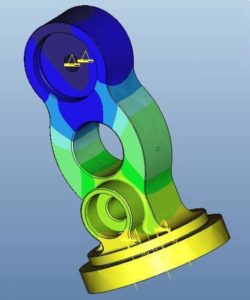 Tractive has in one hand everything that is needed for electronic suspension prototypes: experienced staff, shock absorber components, control units, sensor, actuators and algorithms.

The combination of technical know-how and our small to medium size scale production makes Tractive an attractive proposition for development projects. When a vehicle manufacturer is looking for ways to modernise or “electrify” his suspension, he will find Tractive as an independent consulting partner or Proof-Of-Concept supplier. Tractive works on projects from concept phase till release for production, including supplier selection, pre-production series, engineering and ride-work. 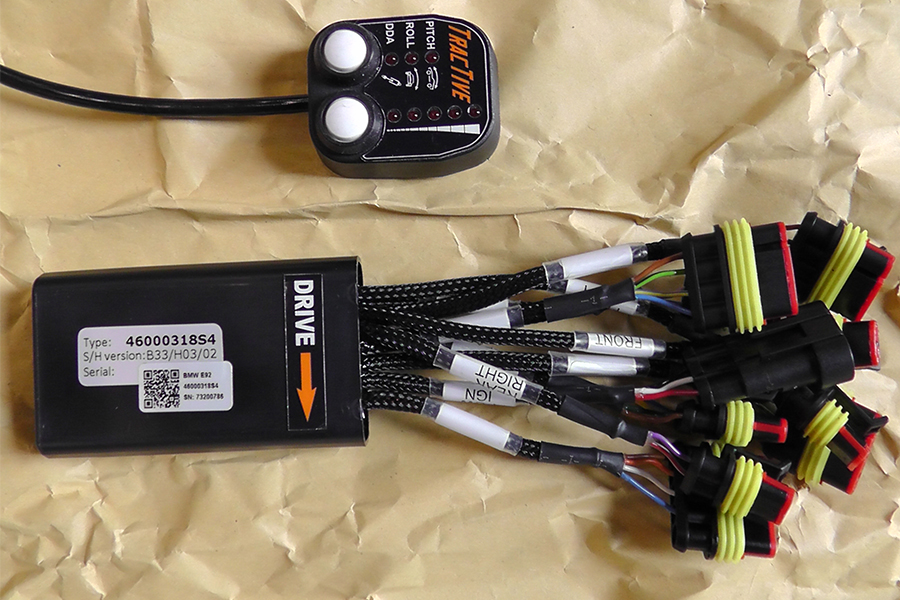 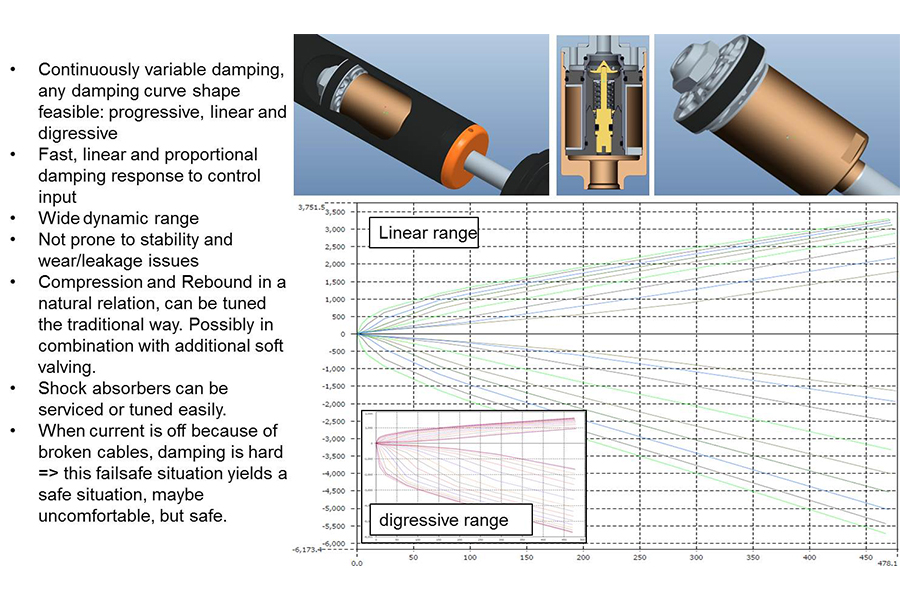 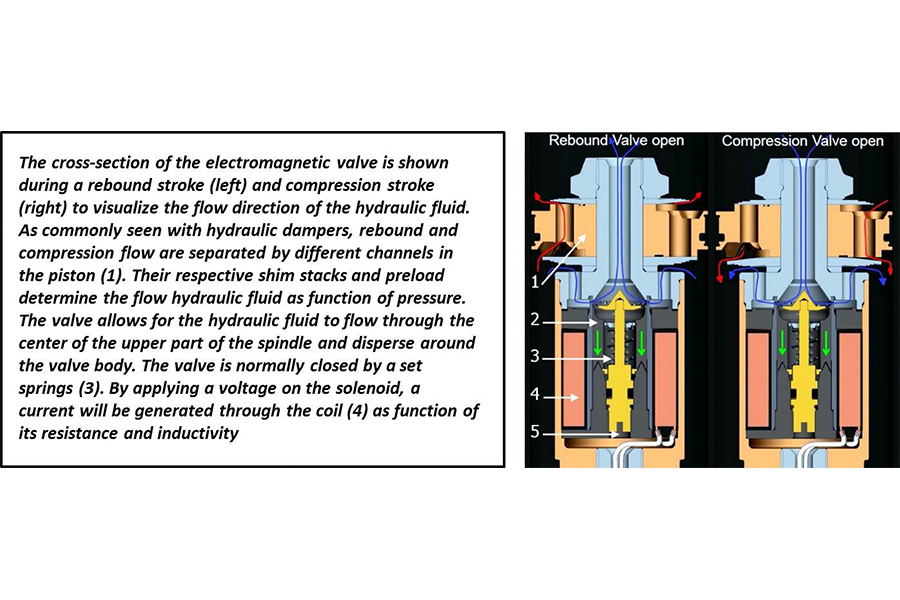 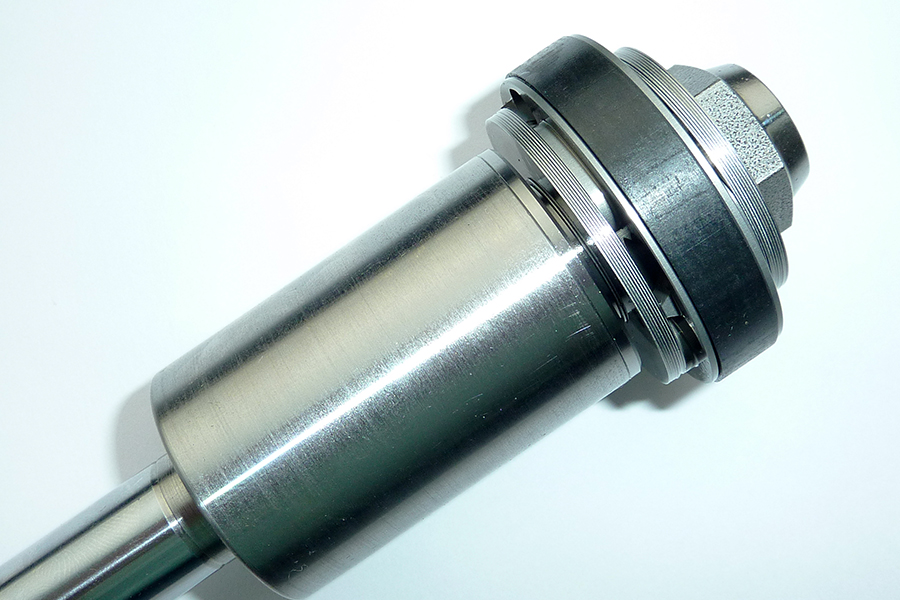 Your car is as individual as you, so we prefer to talk to our customers.

Find the product you’ve been searching for